I’ve been playing an old (1990, KOEI Co Ltd) Japanese PC-9801 game バンドくん [Band-kun; Mr. Band] where you start a band and have to recruit members, make some recordings and live a life of sex, drugs and rock’n’roll. 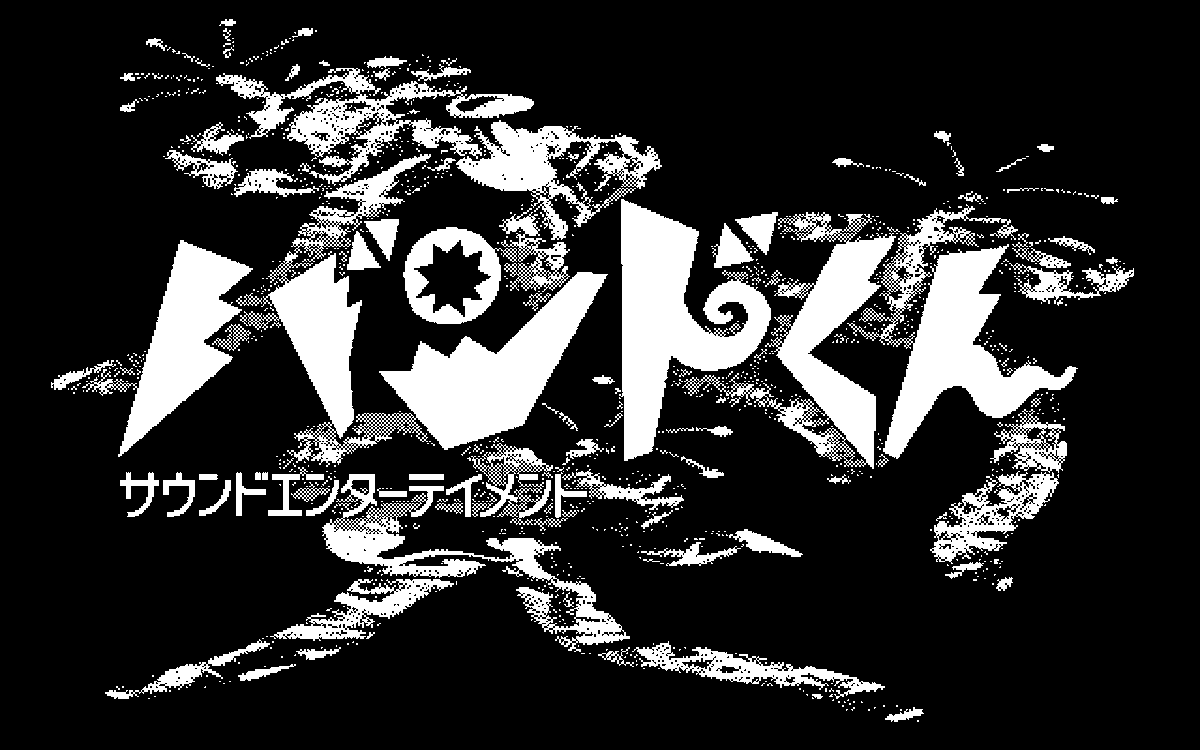 You actually perform the music using mouse gestures, so it’s possible to ad-lib and receive better/worse results a little like playing a musical instrument. After recording you need mixing the song, then your friend Bob Marley sells your CDs on the street, or play it on the radio 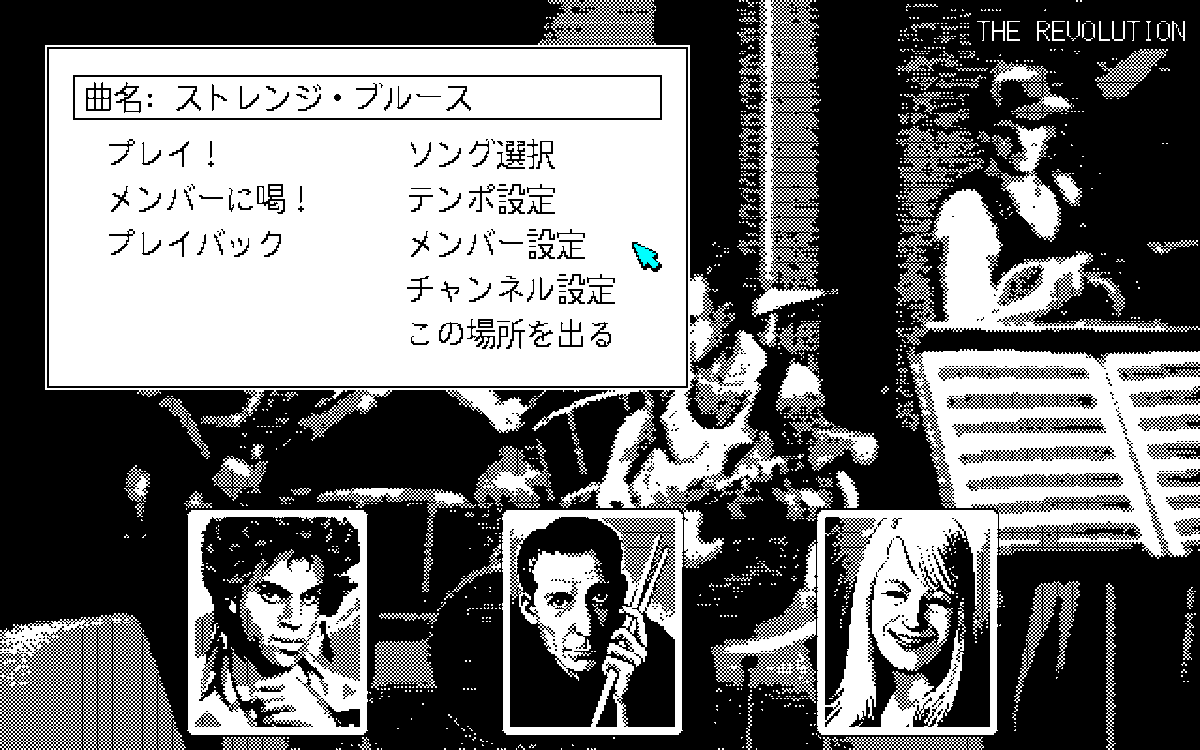 You need to work dead-end jobs to pay your way, and repeat the recording/gigging process to work your way up to a big arena gig, and eventually die from all the excess partying.

It’s originally B&W so would look great on Playdate, so I made a little proof of concept #playdatedev

Band-kun required a MIDI-capable sound card PLUS an external MIDI sound module - a very expensive 30,000JPY piece of equipment back in 1990. So it wasn’t a success and was forgotten about. But it eventually led to Guitaroo Man and the birth of the music game genre on PlayStation. 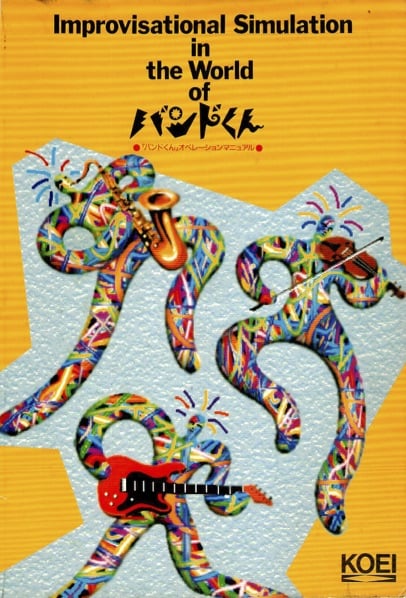 Anyway! I’d love to licence Band-kun and re-release it on a modern device that can do the original concept justice. The Playdate crank and accelerometer could be used to perform the music! 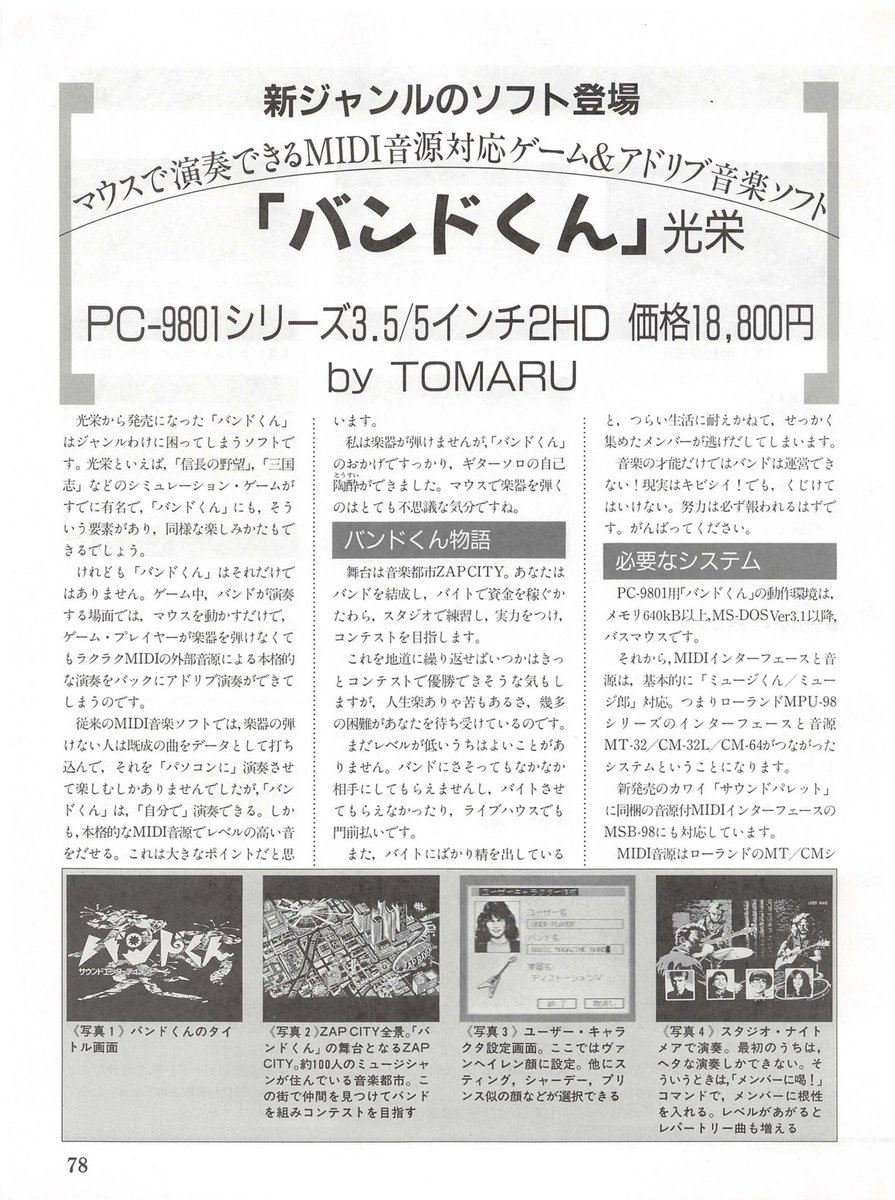 Super Soft Hot Information: Band-kun #バンドくん in #micomBASIC1990/12: “SLG in which you form a band, gain experience through practice and live house performances, and aim to win a contest. After winning, the game turns into a highly flexible session software. MIDI compatible.” 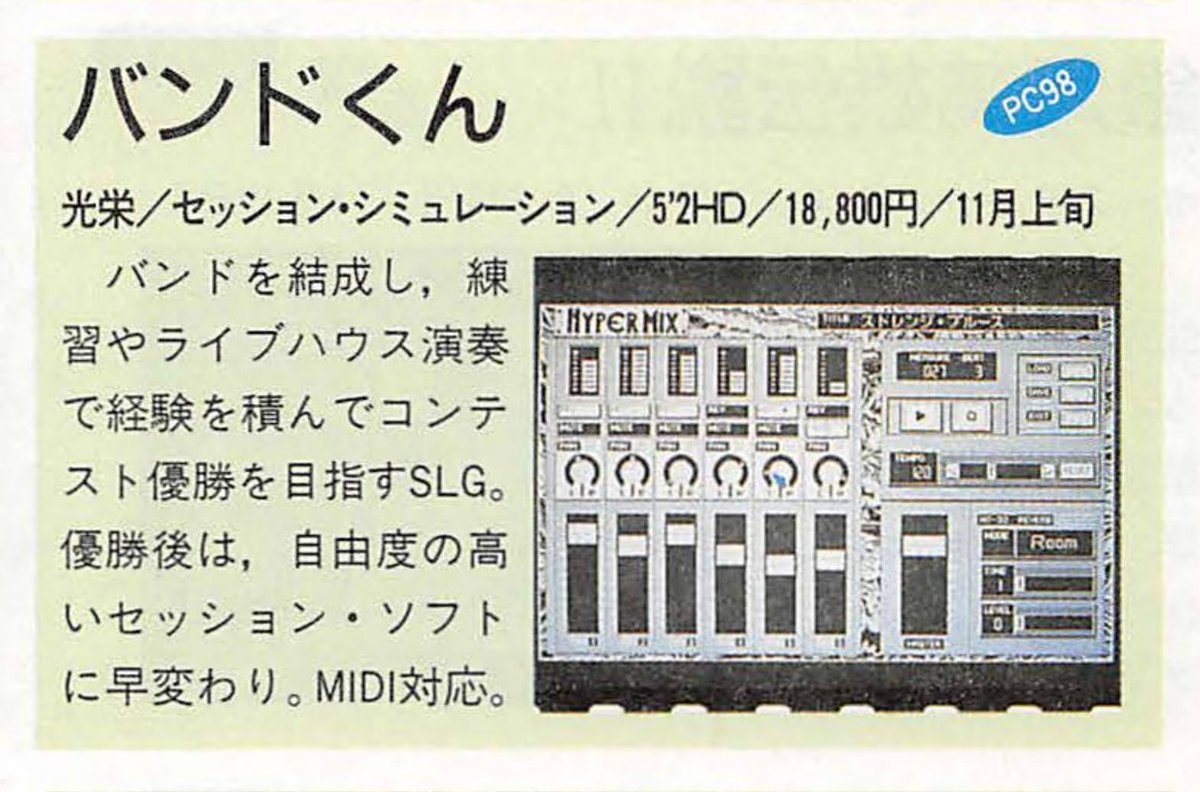 “We borrowed a studio and practiced hard with our friends to win the contest. Hone your skills!”

“In the city, you’ll try to win a fight against a band member. It’s hard to get them to play with you at first.” 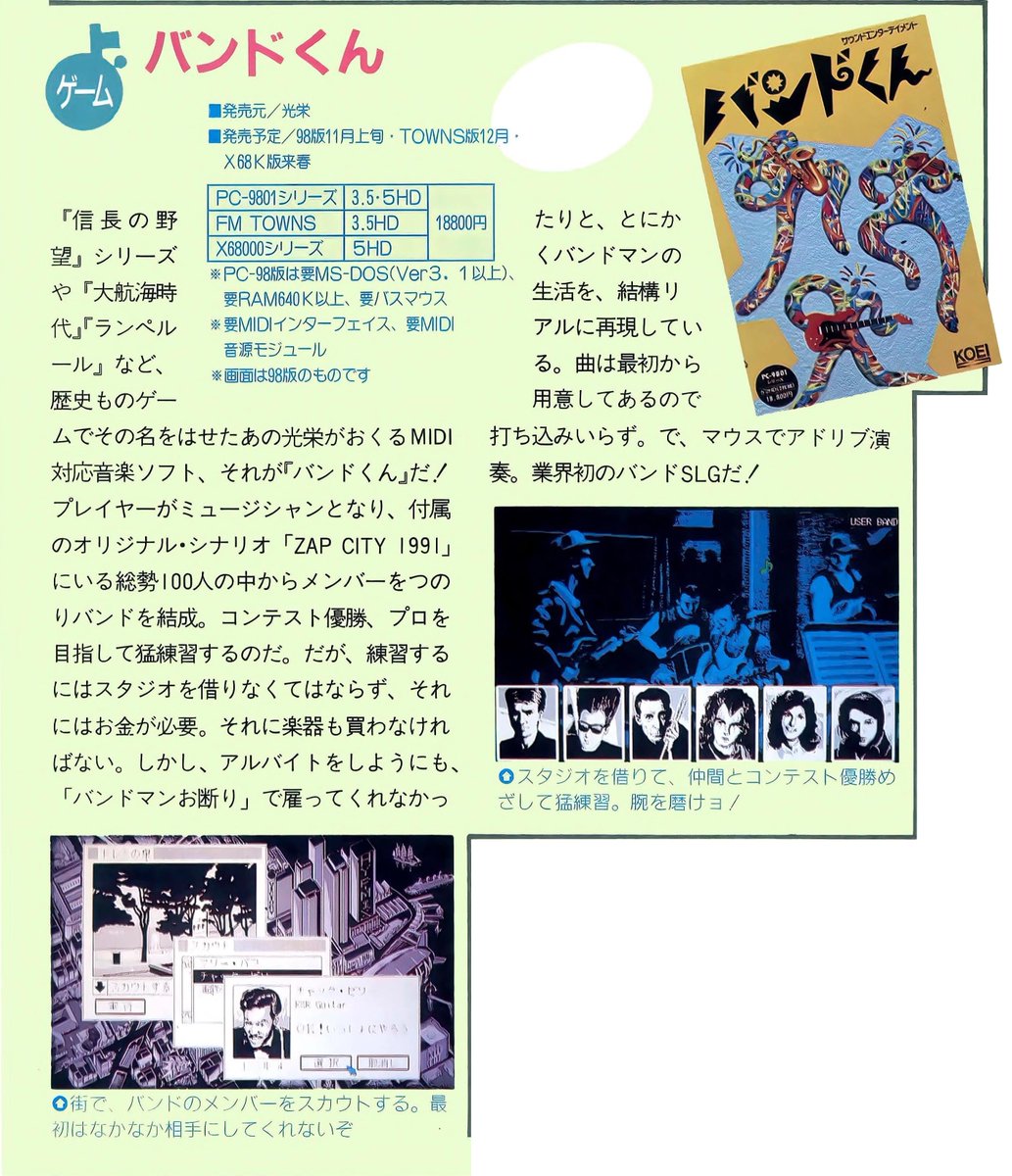 I’ve been poking around in the Band-kun game files.

Everything is stored uncompressed in very simple structures across a few files. I’ve not figured them all out, yet, but can see graphics (done), dialogue (partial), music (to-do). Band-kun ships with Scenario 1 “ZAP CITY 1991” and is able to play additional scenarios, but none were released.

Regardless: it should be easy to create a translated version of the included scenario. And maybe even create a new scenario (varying difficulty depending on changes)

User Manual (scanned PDF) for Band-kun #バンドくん with thanks to the Neo Kobe project (archive.org/details/band-k…)