JUS4QIX: the story of a classic arcade video game

Back in 2003 tracked down the author of the game, Randy Pfeiffer, who had moved on from the video game industry to run his own business creating CAD software for model railway enthusiasts. I asked him some questions about the game and he was gracious enough to answer, albeit a little puzzled why anybody would want to know!

In all the time since the game was made in 1981, he said to me that I was the first person outside of Taito to ever contact him about the game. The first person in over 20 years!? This was a shock to me, but perhaps I’m living in a dream world thinking such a classic video game should get more attention? Sometimes the game is more famous than the creator, Tetris being the best example of that.

After finding out this information I added it in various places, such as in the MAME notes for the game. This interview is the original source of the JUS4QIX and other facts. 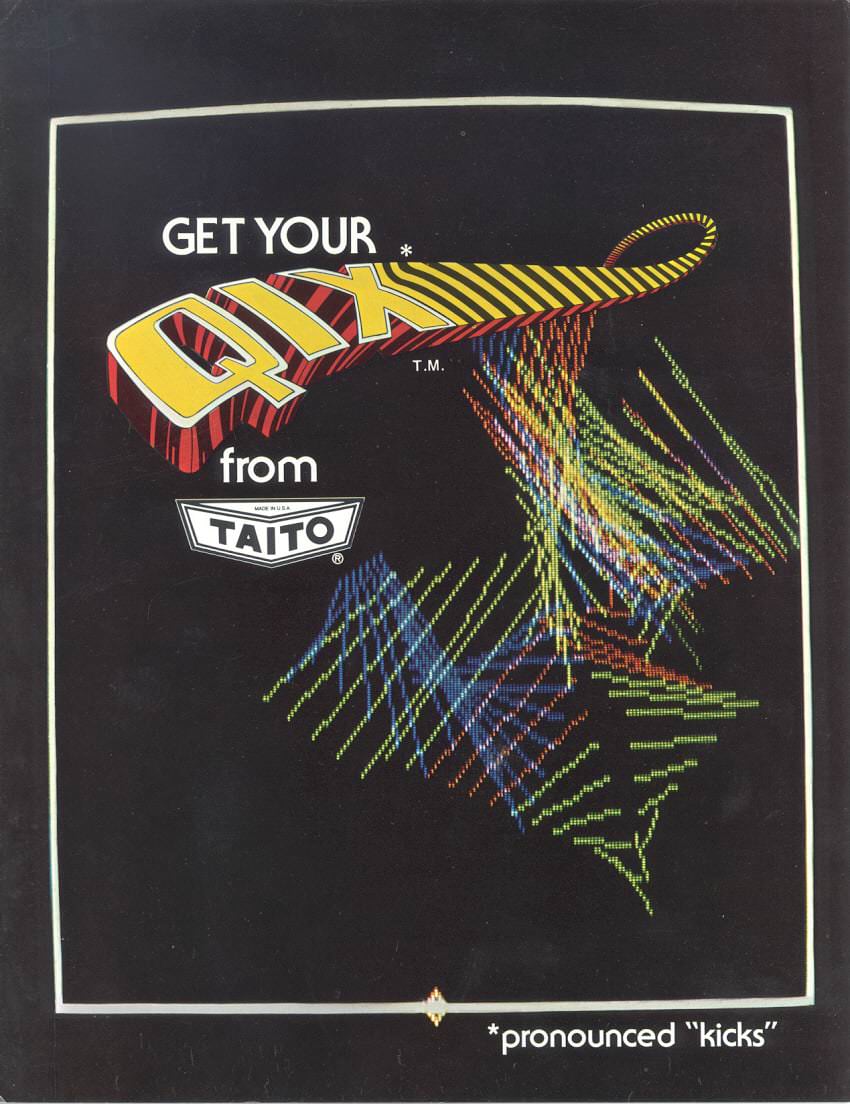