All old, but gold.

Immensely rewarding glider simulation with perfect difficulty progression and a lovely, mysterious vibe. Trying to play this as an arcade game won’t get you far - it requires minimal, accurate input with a lot of thinking and forward planning. My GOTY. 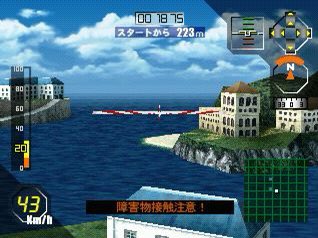 I’ve completed the Gymkhana mode in this: a set of driving skill challenges requiring precise control and faultless maneuvering around small courses laid out with gates and cones. I intend to go back for the main race mode. A superb (and difficult) game. 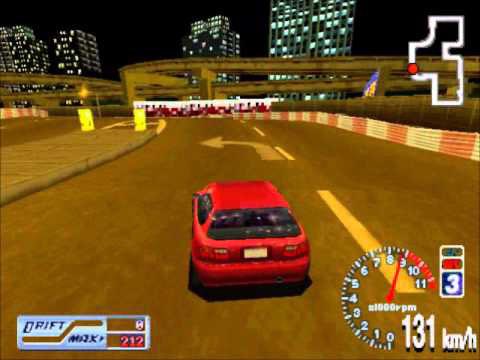 The first game I played entirely through Dolphin emulator: glorious supersampled down to 640x480p over VGA. The game plays very well and has a story mode and an obstacle course “stunt” mode. Great driving and handling model at 60fps. An overlooked classic! 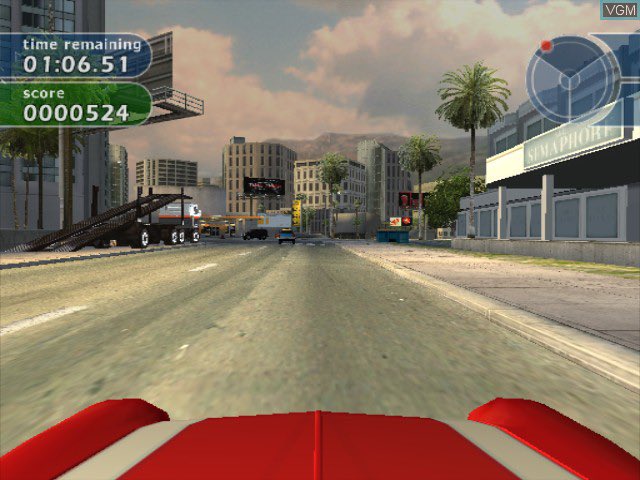 Reviewing these together because the 3DS game is effectively a remake of the PS2 one, with almost identical goals but with cleaner presentation and slightly less content. The PS2 game has slightly more humour and more collectables. Pick one. 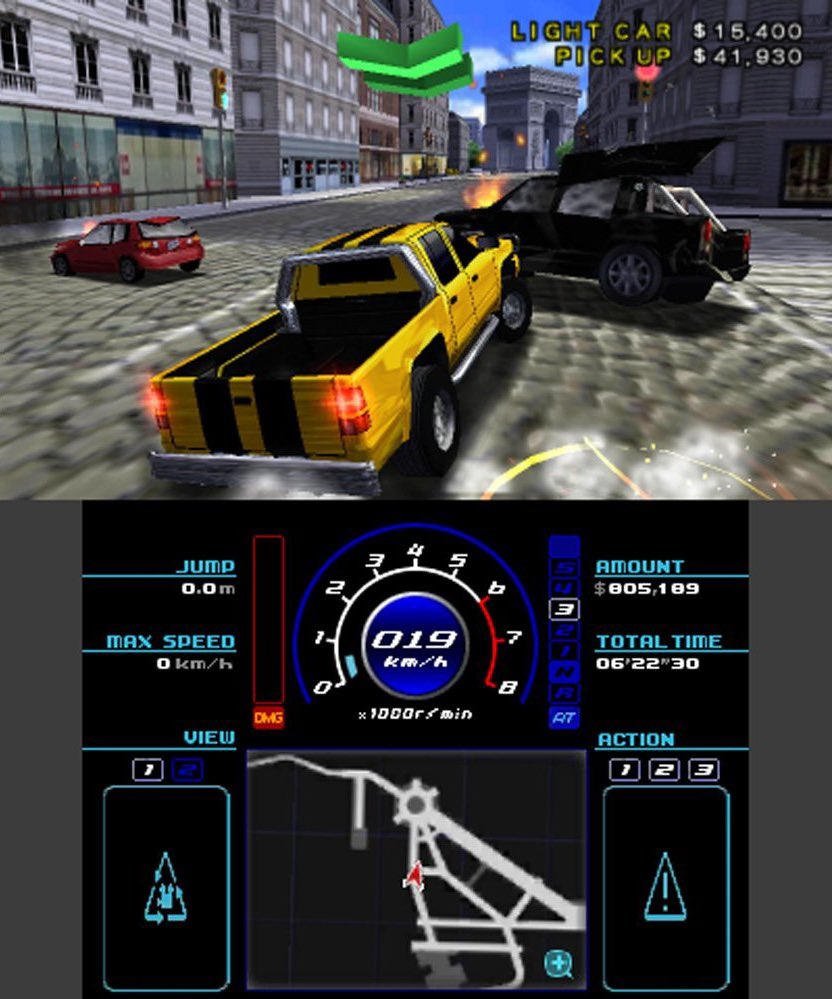 Radio controlled helicopter game with simulation and arcade handling models. Lots of fun secrets. My biggest gripe is that you need to play it through in one sitting to complete the main mode. But with one of the better copters that takes less than an hour. 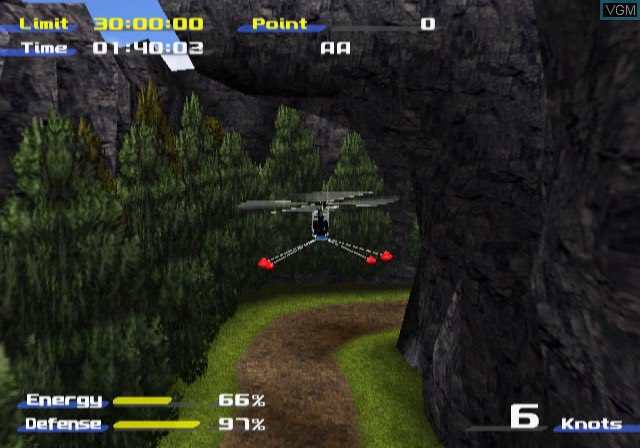 Astonishing attention to detail, plus a lot of things I’ve not seen before or since. Phenomenal handling. Can be persuaded to run in 480p using GSM and external scaler. Uneven computer results/timings lose it a little love. 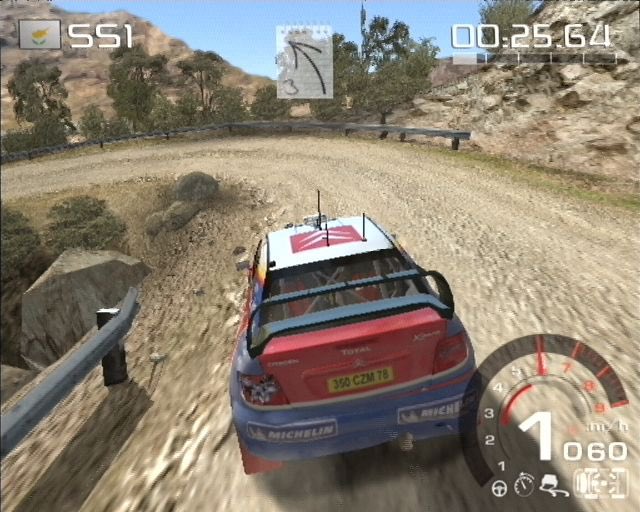 The craziest in the series. I held off playing this for so long because the PAL version is slow, the NTSC-U version is faster and far more enjoyable. Features 2 scenarios with similar, but different, levels and goals. Marginally better than the PS2/3DS games. 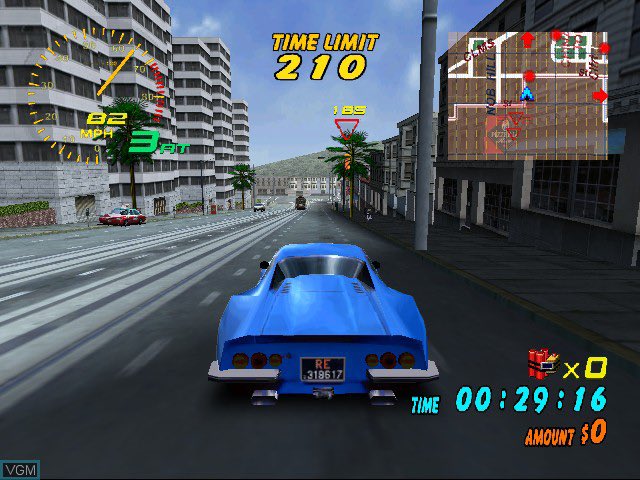 A little known game only released in Japan/USA. Crazy fast at times, manic, 60fps all the way. There’s racing, plus so much more. Some modes feel more like soccer. Great mini games. Tons of content. I wish they’d made Excite Truck DS with this engine! 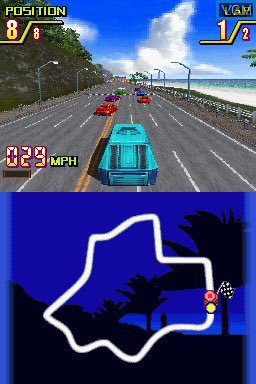 The first Runabout was an innovative concept in a short, underdeveloped game. The sequel (made by Graphic Research, rather than Climax Ent.) fulfilled the promise of the original and took it to great heights, delivering an almost perfect game. Joint GOTY. 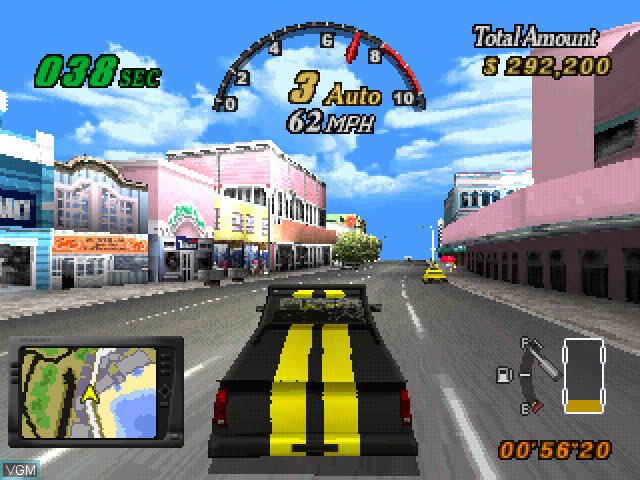