Found whilst backing up an old PC

Backed up a very old laptop and found a bunch of cool old stuff from 15-20 years ago! #thread

2003-04-25: Custom Fruit Labels for a Zelda: Wind Waker competition (I think in Official Nintendo Magazine?) I sent them a fake plastic pear with one of these these stuck on. 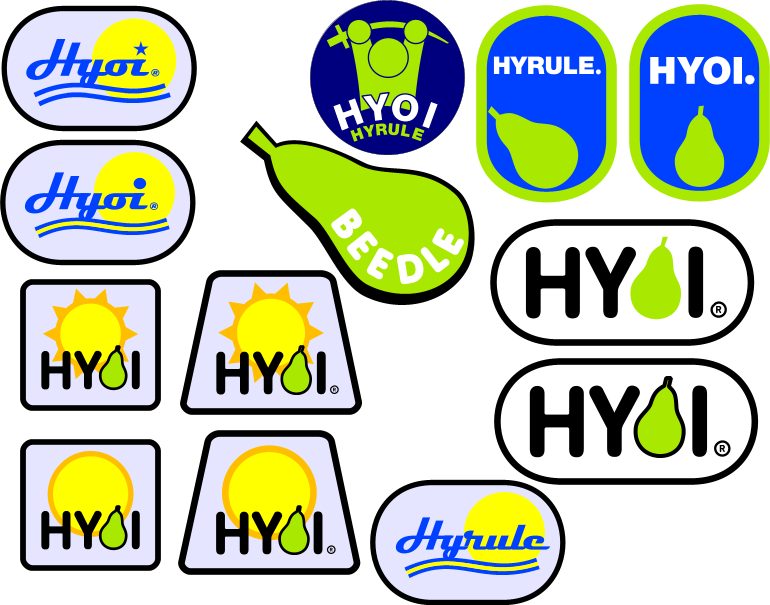 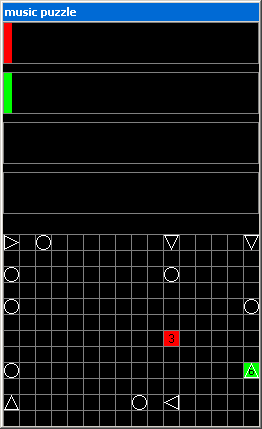 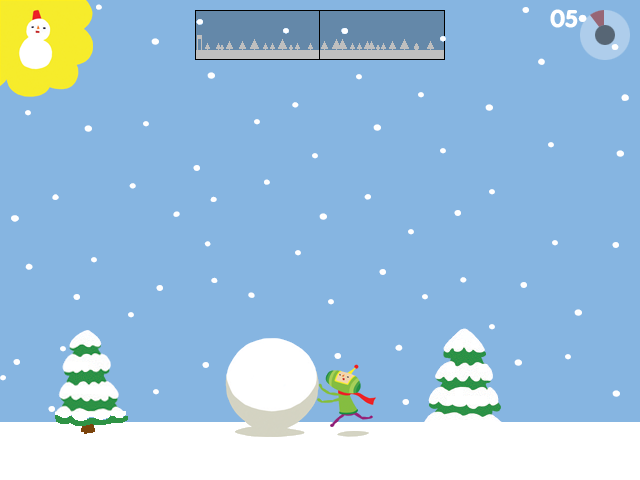 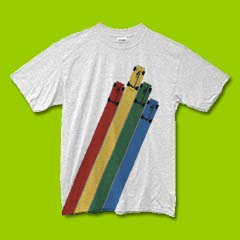 2004-07-22: source code (Blitz Basic, Windows PC) for my game Wire Hang Redux, which you can still grab and play for free at (gingerbeardman.itch.io/wire-hang-redux) 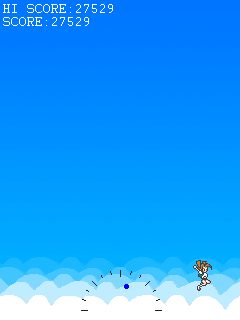 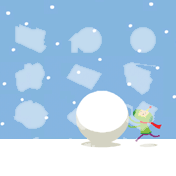 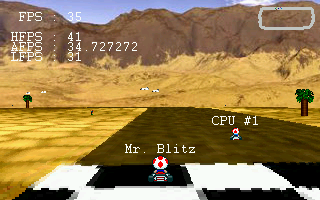 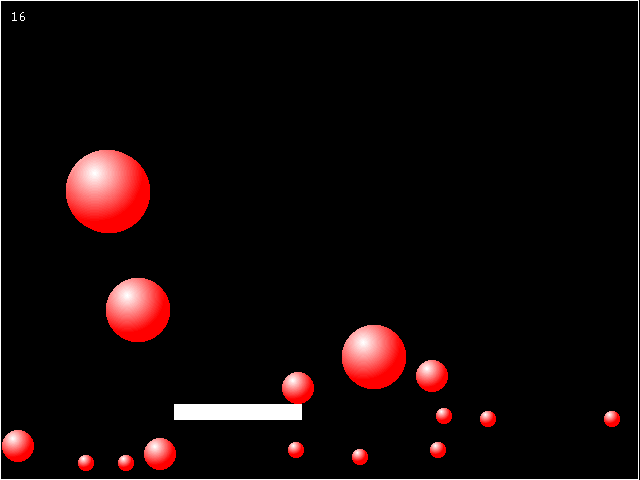 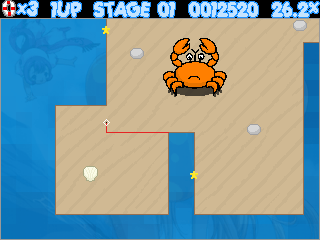 2003-07-02: source code for rainbow block matching puzzler “ROY” - it’s not balanced, or much fun, but it’s still downloadable at (gingerbeardman.com/archive/roy/) 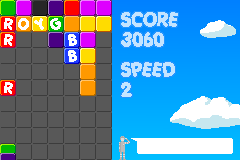 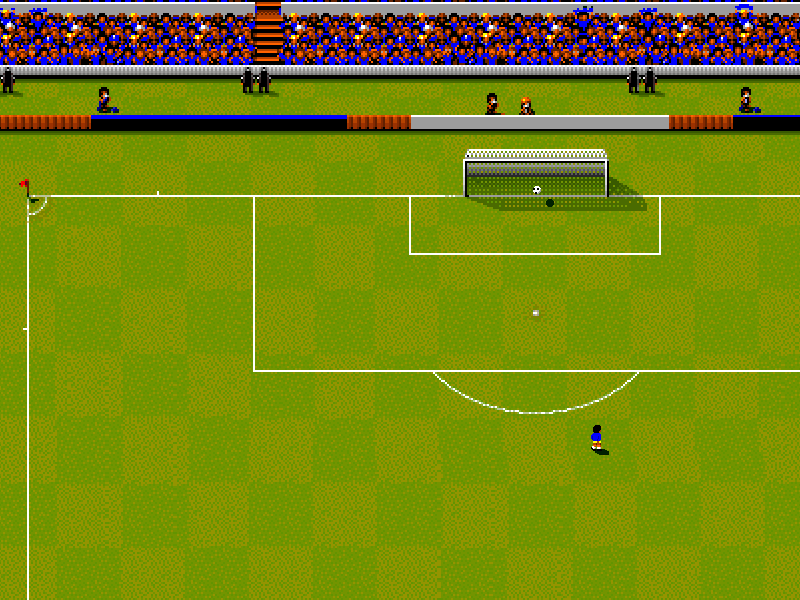 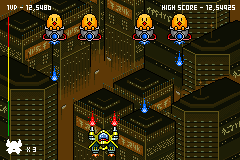 2002-08-23: source code for my entry into the BlitzCoder Stupidest Game competition, Summer 2002. “Terra Firma” still available to download and play at (gingerbeardman.com/archive/terraf…) 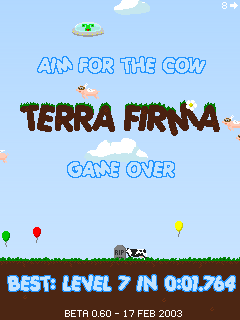 hurrah! was hoping i’d find this. will rinstate working download ASAP at (gingerbeardman.com/archive/yaking/) 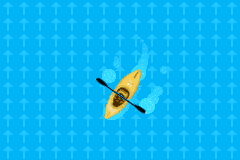 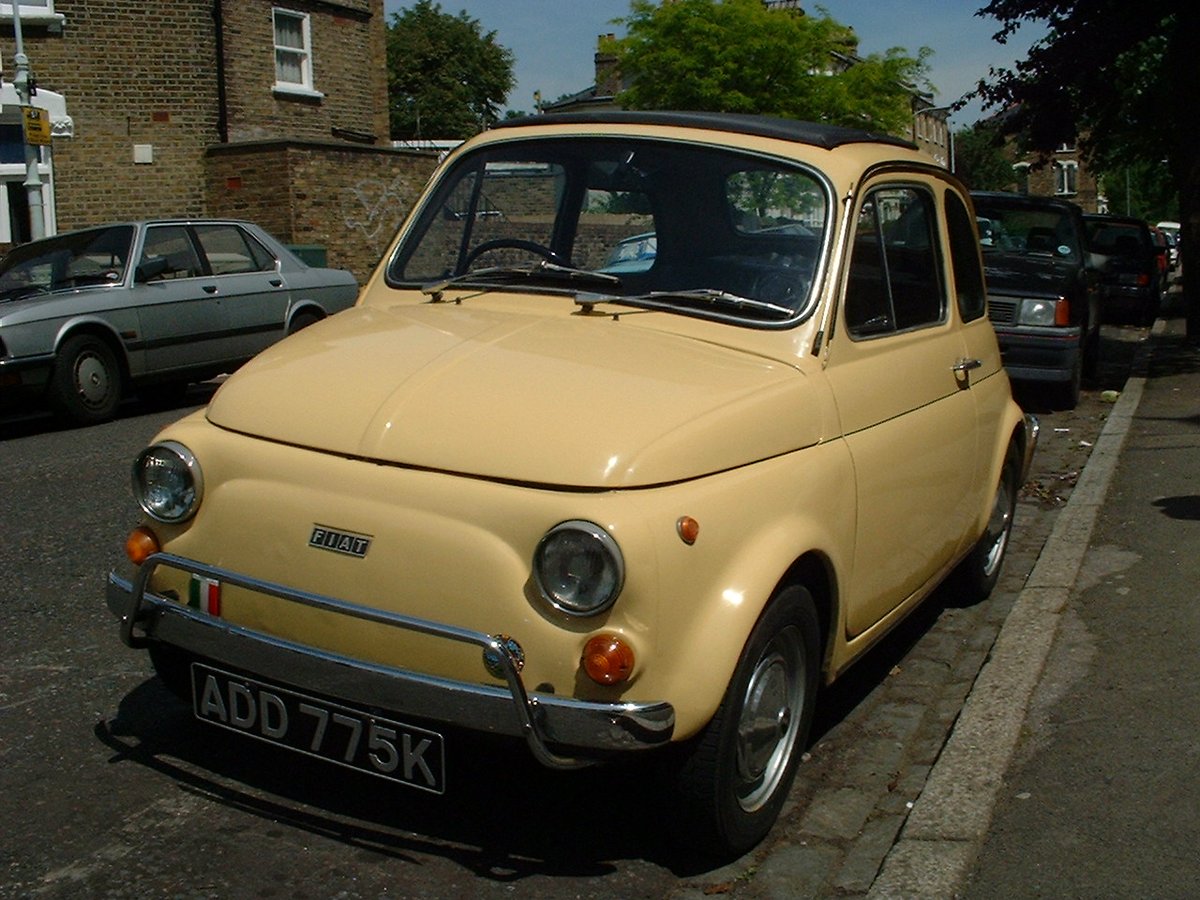 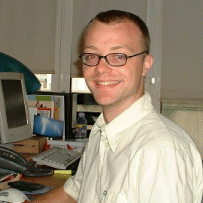 2002-05-23: original artwork for my Sensible Soccer T-shirt that was sold in River Island stores across the UK (still a shame they didn’t print the lines on the neck and shoulders!) 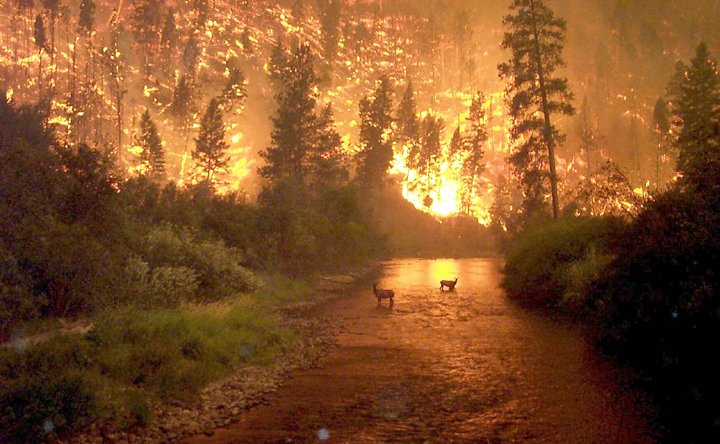 …plus tons of work files, game screenshots and ROMs, failed prototypes, and random stuff I found interesting. Which goes to show that half a lifetime ago I was exactly the same person I am today. Phew. #end 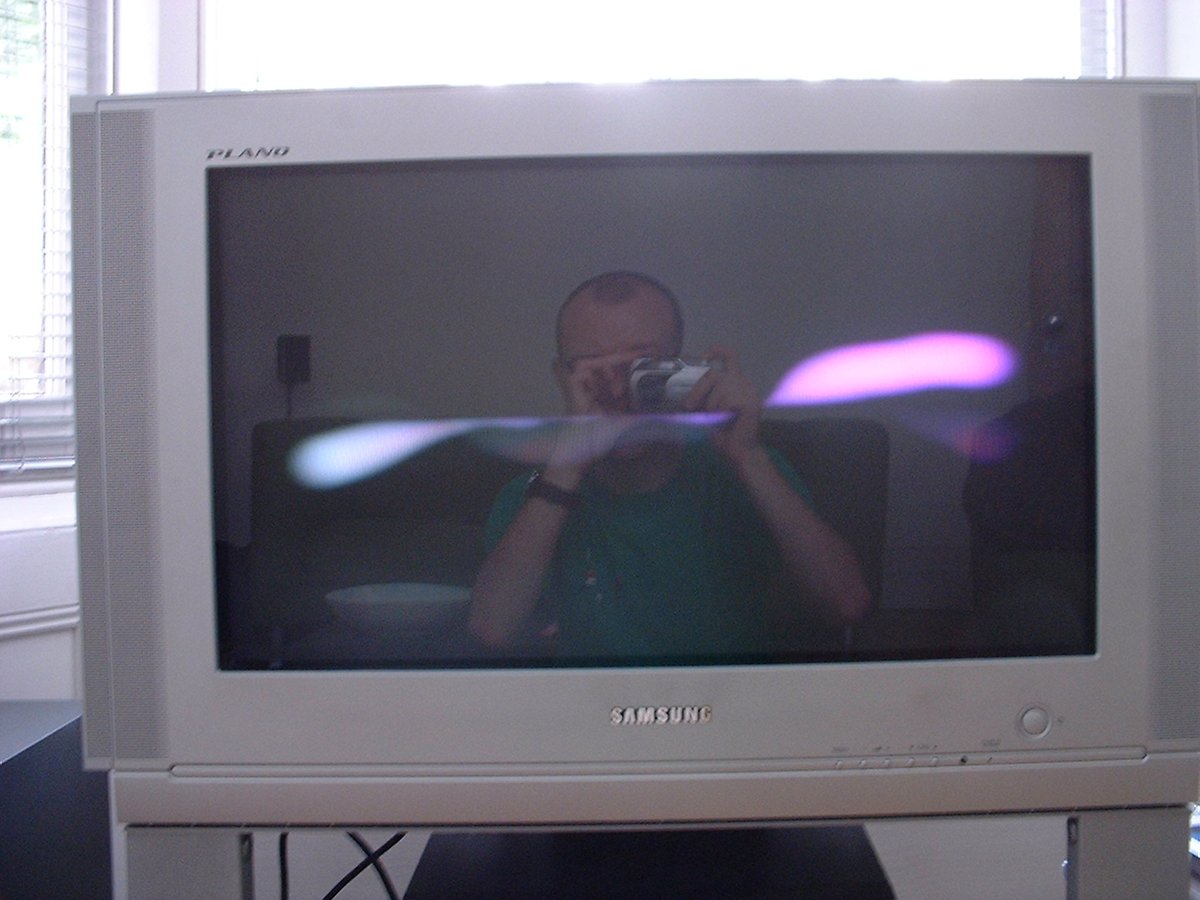 2005-09-05: my favourite game at the time was a Japanese skill game called “Pendulumania” (version 1.3 A) still downloadable from (vector.co.jp/magazine/softn…) 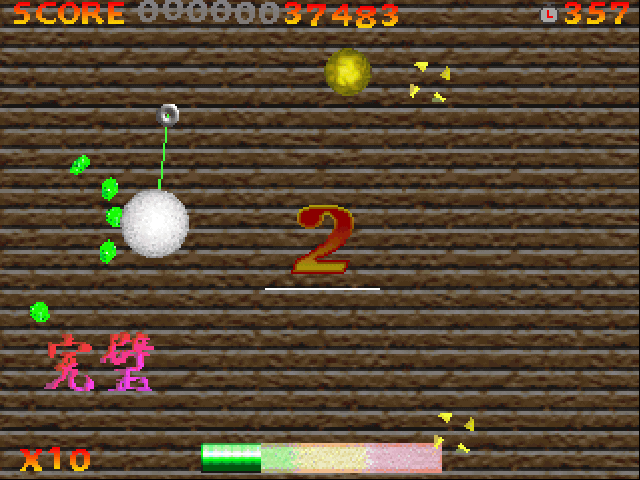 2000-10-16: the original Fontographer .fog .fon .ttf files for my font BLOCKOUT (inspired by The Designers Republic but - contrary to their threatening legal letter - actually designed on a completely different grid system!) (flickr.com/photos/emsef/5…) 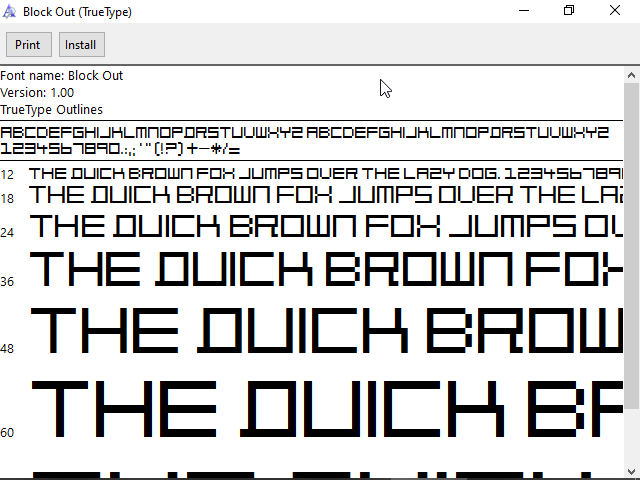