Second in my series 1-bit Woodblocks.

I’ve just finished “Asanegami” (Morning Hair) so I thought I’d go into a few of my favourite details!

I spent a long time adding and refining eye details, my reasoning being that these are the first thing you look at.

Also I went without “blusher” skin tone shading around the eyes, the amount of which varies depending on which impression of the original you’re looking at. 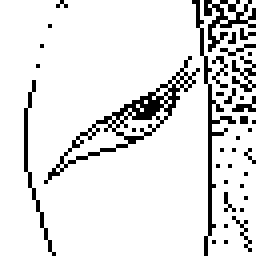 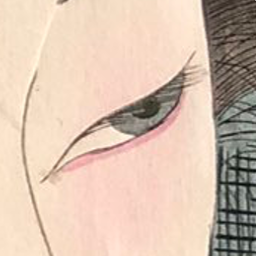 The eyebrows were quite tricky, I tried layering multiple dither patterns but was never happy with how they looked. In the end I cheated by copying sections from the shadowy area lower down the image that had just the right gradient! Everything is a remix. 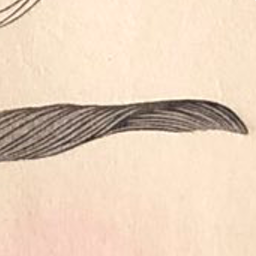 The original background is quite busy. I tried being faithful to it but I was never happy with how it looked. Too noisy.

So I used one of my own “noise” dithered patterns. I’m quite proud of these patterns and wonder if they are unique? They strike a good balance of order/chaos. 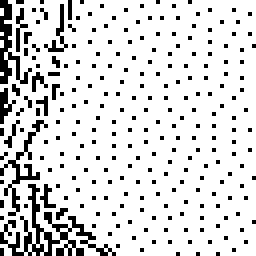 On most impressions of Morning Hair the lips are a graduated pink fade, so I spent a while finding two complementary dither patterns that would give the same effect. Getting the exact shape of the lips was the moment I realised I was on the home straight with this drawing. 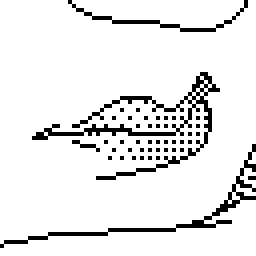 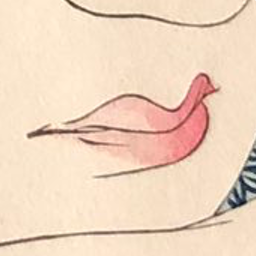 In 1930 authorities considered “Morning Hair” too provocative and banned it under the Peace Preservation Law. Seventy of its hundred copies had sold and the remaining thirty were destroyed. 😱 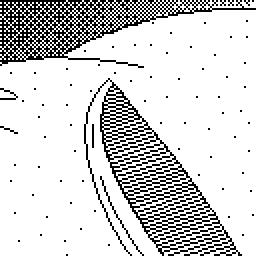 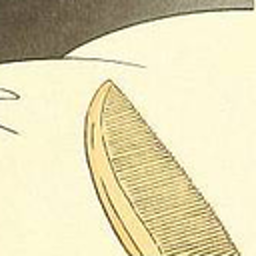 I thought it would be a fun modern twist to replace the comb with an iPhone showing Instagram!

As always I used a mix of old and new technology to create this piece.

My interpretation of Torii Kotondo’s “Morning Hair” will be available to purchase as print “1-bit Woodblock: Asanegami” very soon.