The comic strip details the history of Apple and the Macintosh from 1970 through to 1993, and features a whole lot of history over its four pages:

I scanned these images today from my copy of the original magazine.

Thanks to my patrons for making this possible. More patrons means more cool stuff can be preserved/released.

High-resolution scans are available to my patrons.

Hope you enjoy it. 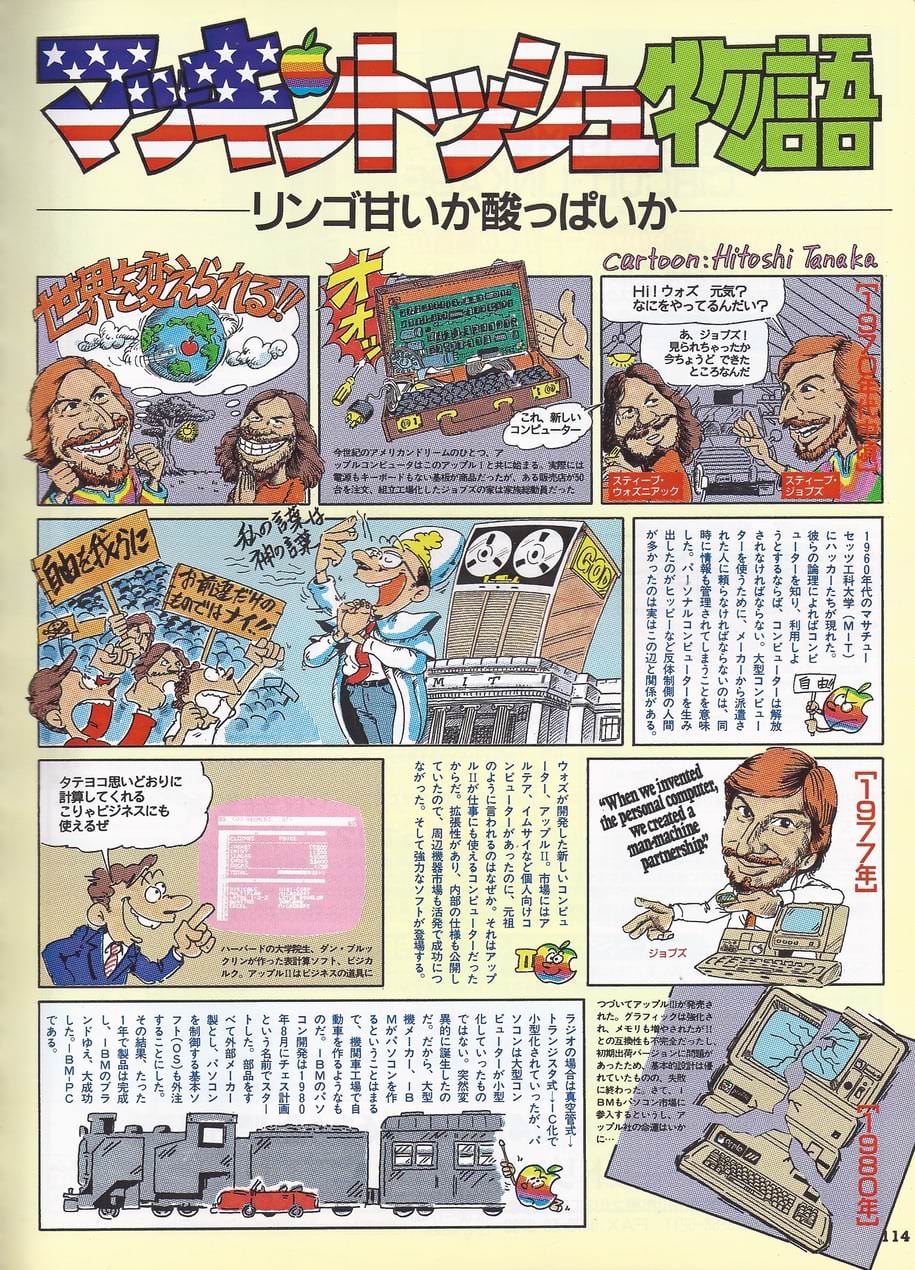 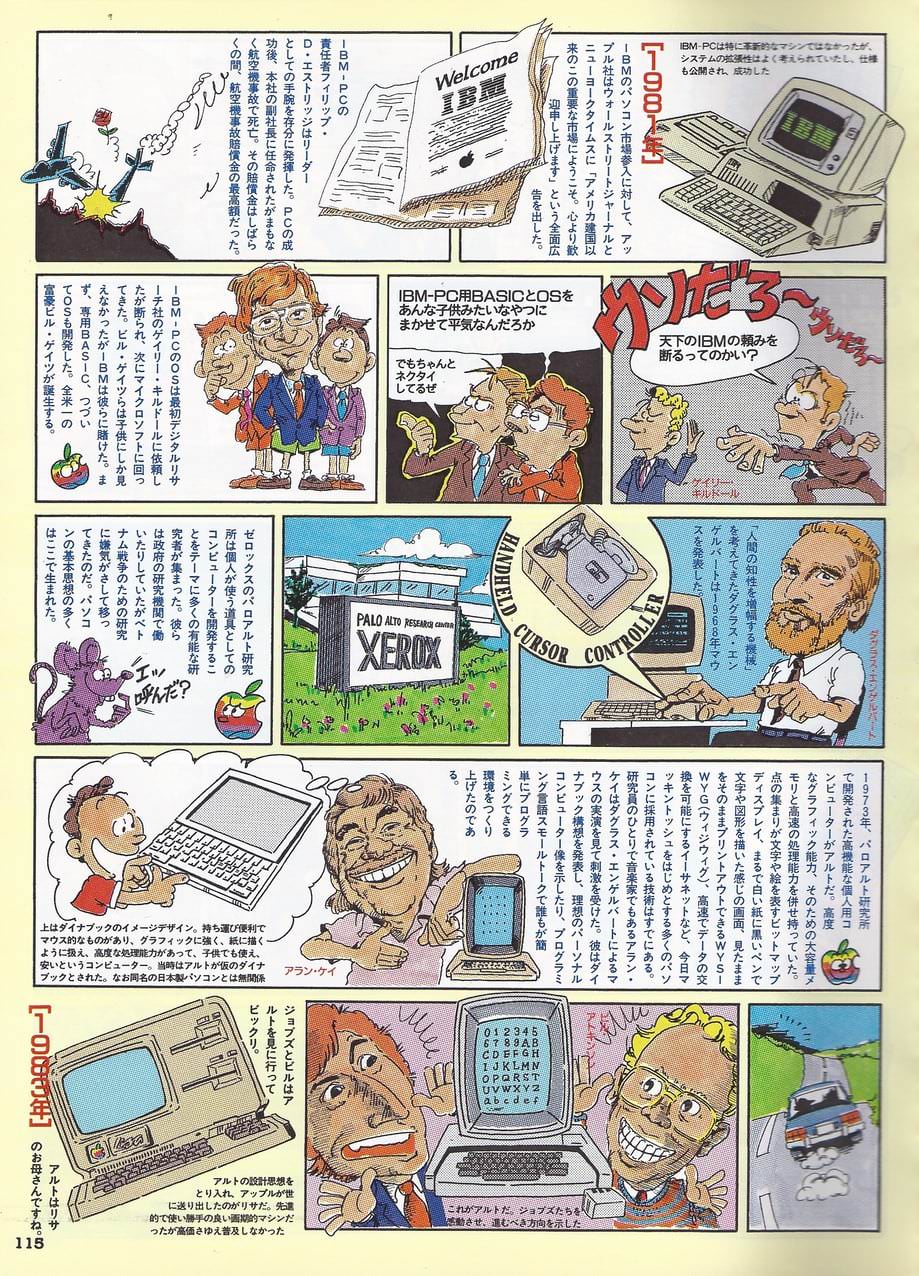 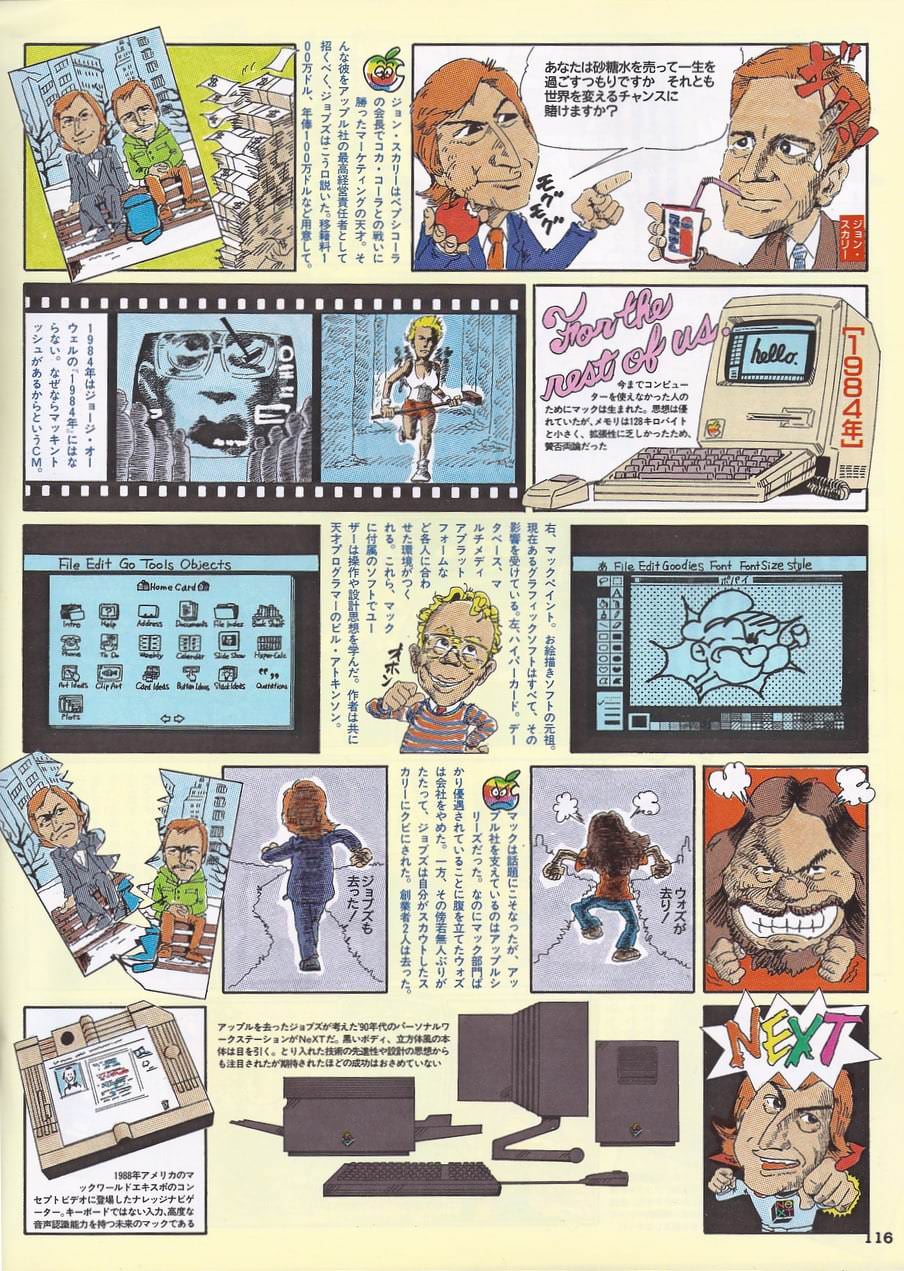 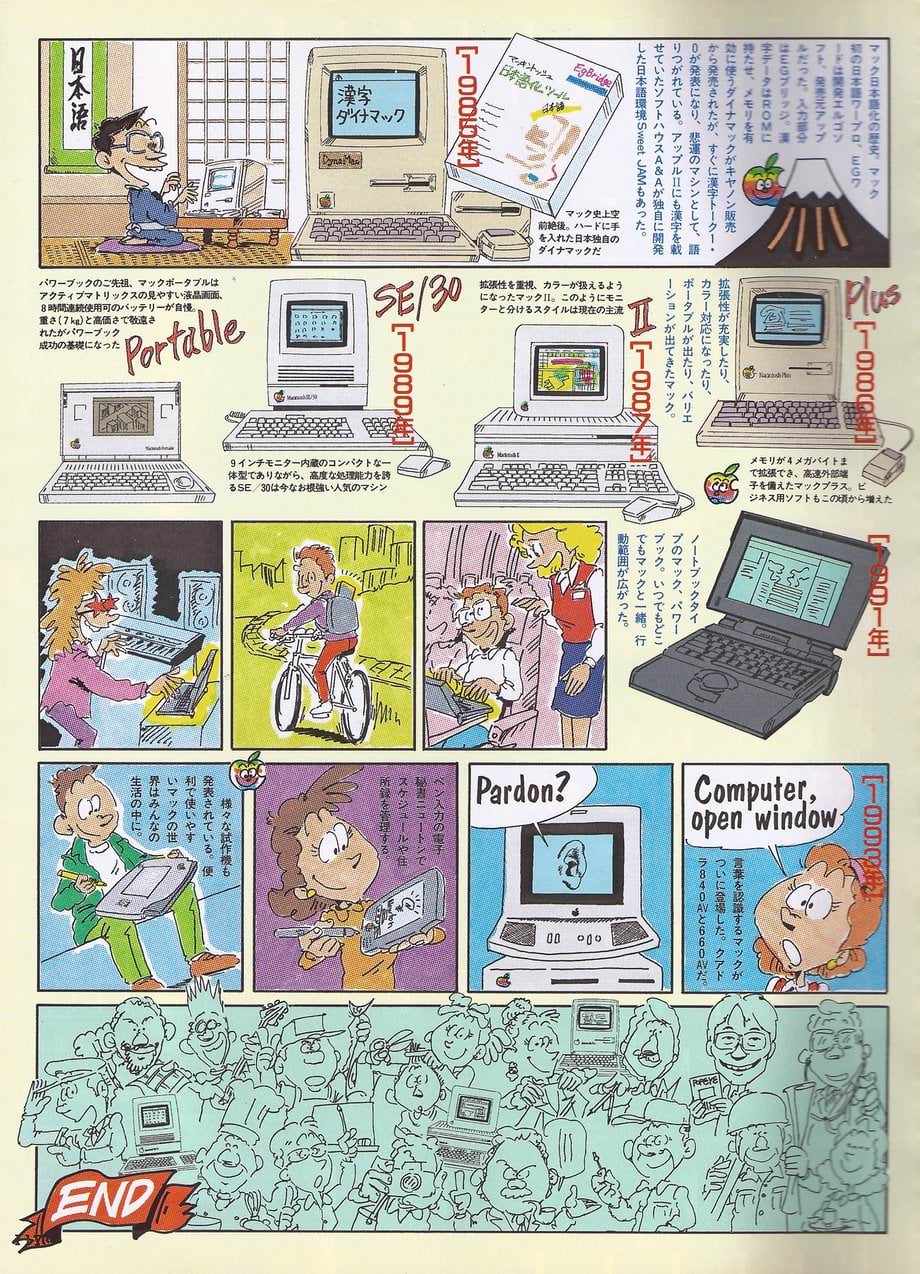